That word again. I shook the fairy dust out of my ears and in a fit of rebellion, announced, “To heck with all of you. I’m going into the theater where there are no jobs for anybody!”

“The woman you’ll be working for has been through more than twenty assistants (she might have said “secretaries”) in two years. We thought your psychology studies would help you in the job.” (At the time, I was thinking of enrolling in Columbia University as a psychology major — where there are some jobs for women, but I was mostly interested in acting role analysis. Nonetheless, the woman I’d be working for was so awful that just considering studying psychology gave me an edge. Imagine if I’d shown interest in neurosurgery…)

Follow THE GREEN CHAIR by Alice Melott on WordPress.com 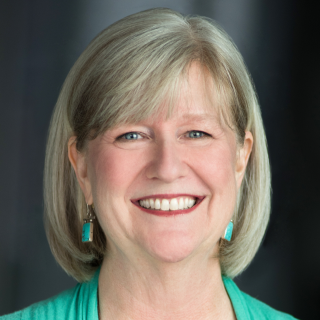